It’s creamy. It’s fruity. It’s the perfect blend for a nice cool snack anytime of the day. We all have our favorite yogurt flavors that we pick up at the local supermarket, but have you ever wanted to try a new kind of yogurt? Here are some of the different yogurts from around the world and what it is that makes each one special. 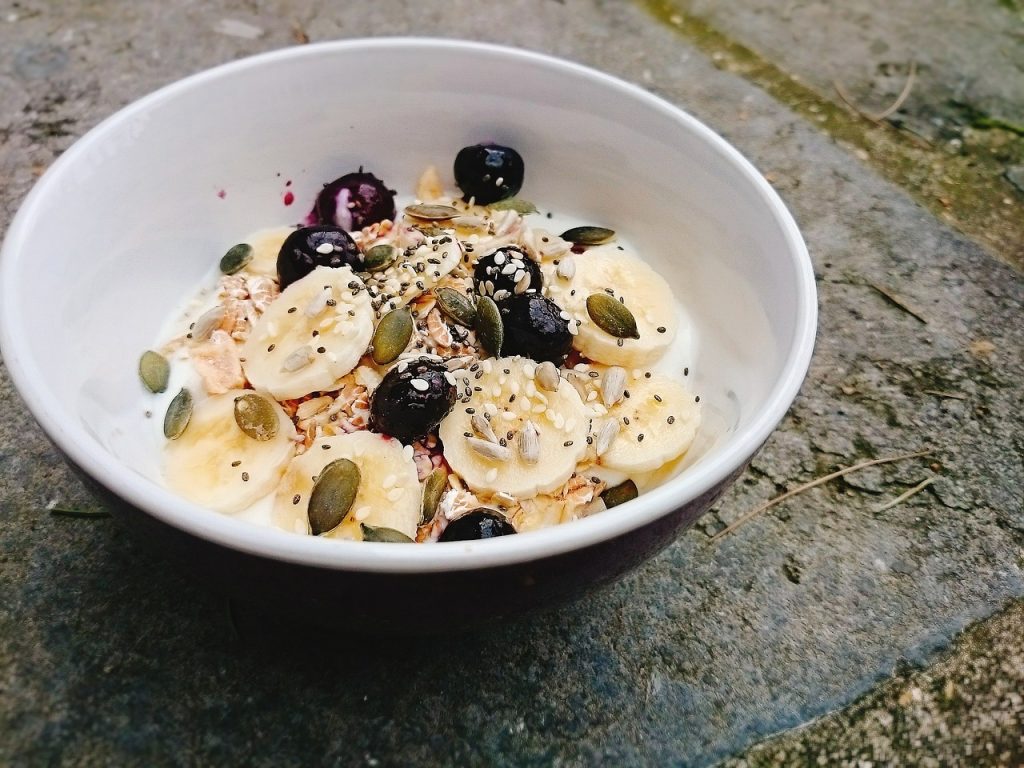 So there you have it. Eight new yogurts for you to try! Spruce up the yogurts by adding granola, fruits, or anything else that you think will make it an extra sweet treat. Try blending yogurts and create your very own smoothies. There are so many different ways to enjoy yogurt! 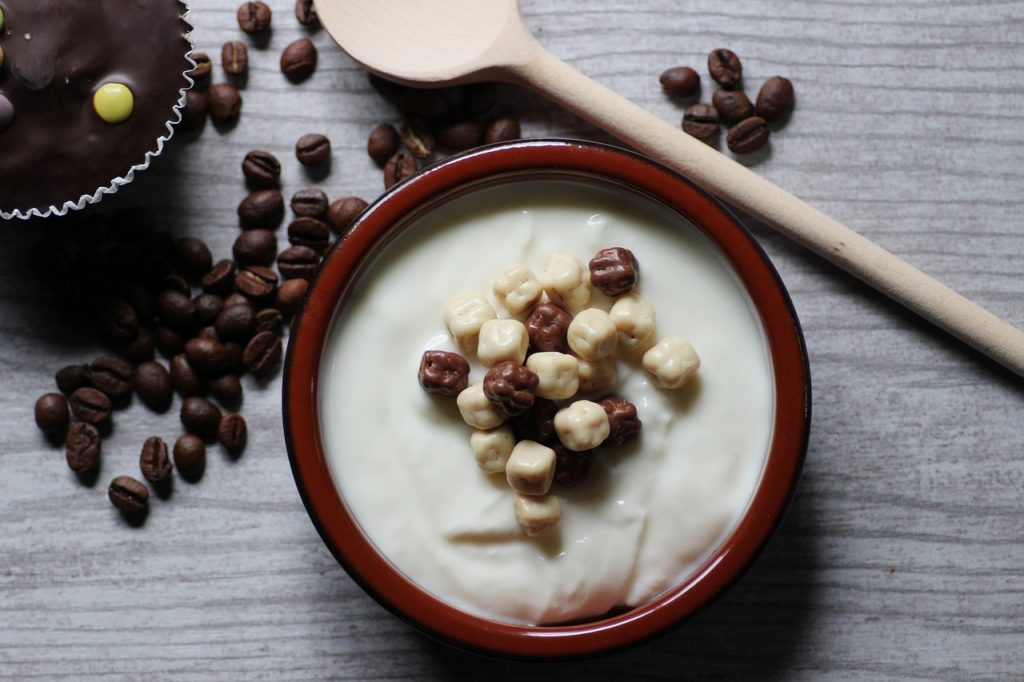 The best yogurt doesn’t come from the store–it comes from your very own kitchen. With as few as two ingredients, homemade yogurt can be made easily and affordably. If you’re ready to take the plunge, here are the simple steps

Yogurt is delicious, healthy, and surprisingly easy to make at home. Many are bringing yogurt makers into their home to enjoy fresh, homemade yogurt that is all-natural and a great addition to a healthy diet. The set-up is simple–using natural 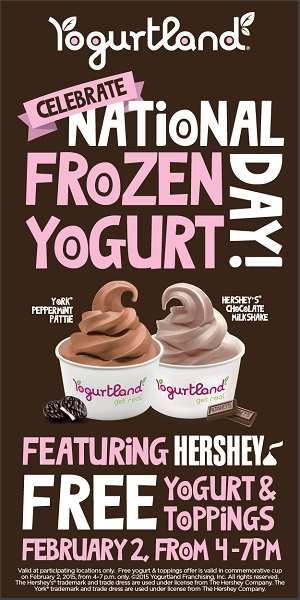